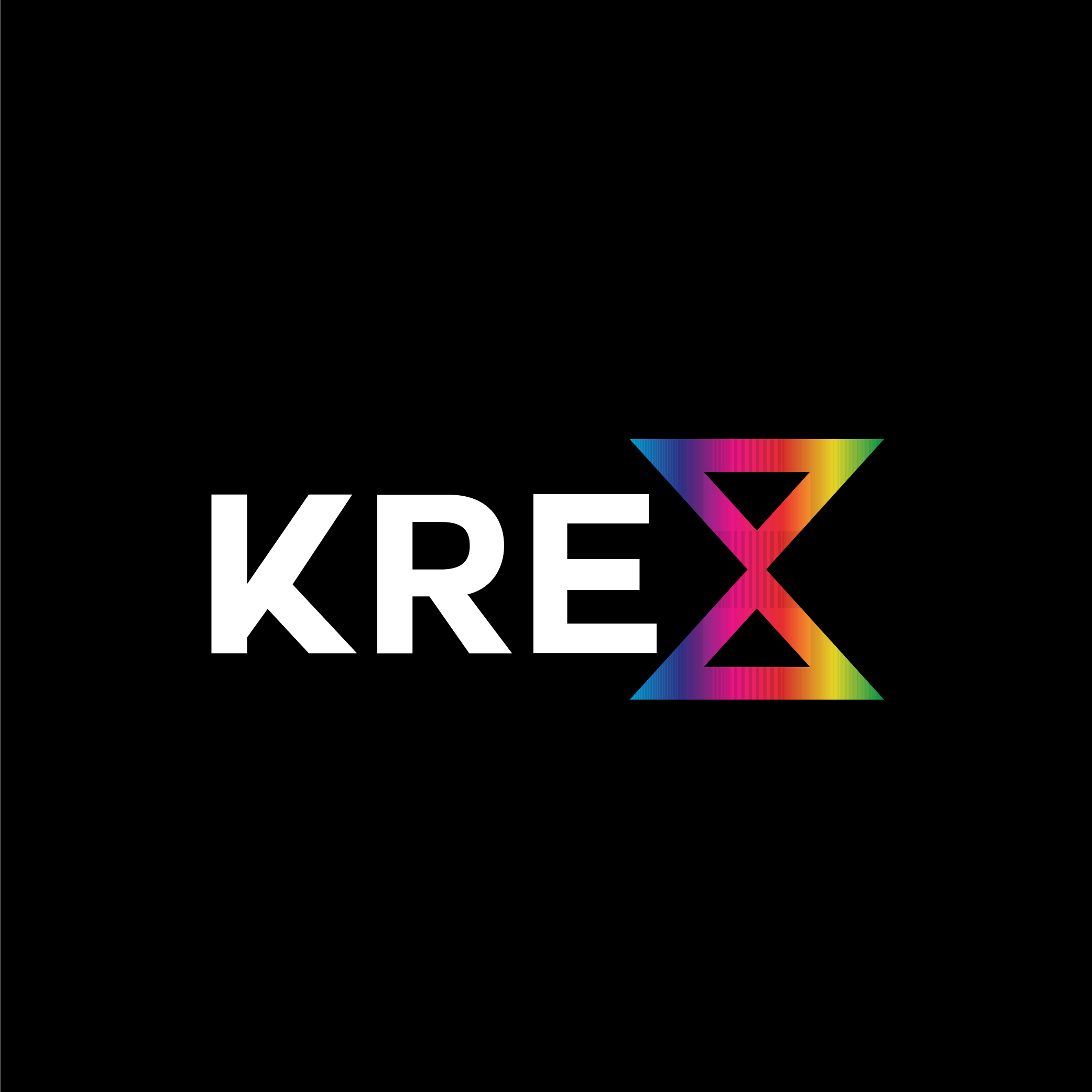 From BEAUTY to BUSINESS

The Guaranteed Strategy to Building, Running, and Growing a Successful Beauty Business

I am thrilled to announce that my debut book, From Beauty to Business: The Guaranteed Strategy to Building, Running, and Growing a Successful Beauty Business, is available to

Despite having the talent to make it in the beauty industry, beauty professionals leave cosmetology school unsure where to begin and unprepared for the business end of these jobs…which can make or break their career. That’s where From Beauty to Business (out May 10th!) comes in😉

In this one-of-a-kind sourcebook, I lay out the crucial success strategies and lessons not taught in beauty schools such as managing your finances, branding, marketing, product distribution, the power of social media, and MORE. Filled with inspirational and relatable stories directly from me, someone who has been there, From Beauty to Business is a vital educational resource for beauty professionals at ALL stages of their career.

To celebrate this launch, I have a special offer for you: if you pre-order From Beauty to Business between now and May 9th, you will receive my comprehensive Marketing Guide for Small Business AND a Sneak peek at the first chapter of my book (including all of the associated video content) for FREE!🎉 All you have to do is email a copy of your receipt to frombeautytobusinessbook@gmail.com to redeem your bonuses.

Entrepreneur and celebrity hairstylist Kiyah Wright knows exactly what it takes to amass wealth in the hair and beauty industry. From the time she was just 14 years old and doing hair in her grandmother's basement for $20 a pop, Kiyah had found her calling. By 17, she had 200 clients and netted over $60K a year. Now, 25 years later, she's at the top of her game with A-List Hollywood clientele, two Emmy Awards, two Hollywood Beauty Awards, a thriving business, and a million-dollar brand.

In From Beauty to Business, Wright breaks down her seven proven success principles that helped her achieve her goals:

She also lays out crucial success strategies not taught in hair or beauty schools about entrepreneurship, finance, branding, marketing, product distribution, how to harness the power of social media, and how to build wealth. Whether you’re working from your house or a salon, From Beauty to Business will set you up for success with practical tools for thriving in the beauty business on your own terms.

Whether you’re looking for tips in your career as a hairstylist, makeup artist, esthetician, or other beauty professional, From Beauty to Business is the ultimate resource guide that will set you on a straight path to success.

KIYAH WRIGHT is a two-time Emmy Award-winning celebrity hairstylist and Image Maker with over two decades of hair care experience and knowledge. In a career that started with doing hair in her grandmother’s basement, Kiyah Wright parlayed her talent and business savvy to become not only one of Hollywood’s most in-demand celebrity hairstylists, but also a successful beauty expert and entrepreneur.

As a celebrity ambassador for Protctor & Gamble hairlines: Head & Shoulders, Clairol Professional, and Pantene, she continues to inspire with cutting-edge developments. Her penchant for innovative beauty solutions has raised the bar in the industry as proven by her jaw-dropping and highly renowned beauty transformations on stars such as Halle Berry, Tyra Banks, Laverne Cox, Lala, Ciara, Jennifer Hudson, Taraji P. Henson, Kerry Washington, Halsey, Gabrielle Union, and more.

Over the years, Kiyah’s works has been featured on hit television shows like Pose, Power, Black-ish, The Late Late Show with James Corden, Celebrity Apprentice, Jimmy Kimmel Live!, America’s Next Top Model, and America’s Got Talent. In addition, Kiyah’s creations have graced the covers of Vanity Fair, GQ, Elle, InStyle, Essence, and Vogue. Alongside her remarkable work schedule, Kiyah still manages to remain loyal to her client base in Los Angeles at her Beverly Hills salon. Kiyah’s MUZE HAIR line offers a collection of premium custom wigs, extensions, and more products trusted by Hollywood’s hottest celebrities.

From BEAUTY to BUSINESS